Without the alphabet, the system has more than 80,000 characters, a word with too many meanings, not easy to look up the dictionary, is not commonly used in many countries are things to consider when learning Chinese.

Chinese script has more than 80,000 characters. To be able to read and write, a person must memorize about 2,000 characters. You really have to memorize every single letter because the advice to read each character when learning a foreign language does not work in Chinese.

2. Don't use the alphabet alphabet

Chinese does not use the alphabetical system.

Chinese has a multitude of dialects, some difficult to understand even when communicating with neighboring areas. Imagine someone in London talking online about the weather to a person in New Orleans, the huge distance of the dialect in the text will disappear when communicating in writing. Conversely, only when you are studying archeology is Chinese, the standard language everywhere.

That's because literacy is limited by ruling dynasties in history when the capital is the only place you can learn to write. Instead of promoting universalization and standardization of the script in the masses, a series of dynasties in China launched a campaign to ban literary research outside the capital. They kept devotion with the original language origin, preventing the birth of the alphabet.

3. Not convenient to use the Internet

How do you build the keyboard with tens of thousands of separate characters? Can not. Chinese people all have to know the alphabet, so that it can convert Chinese characters into Pinyin phonetic system, then type with the qwerty keyboard, then select the letters to use. 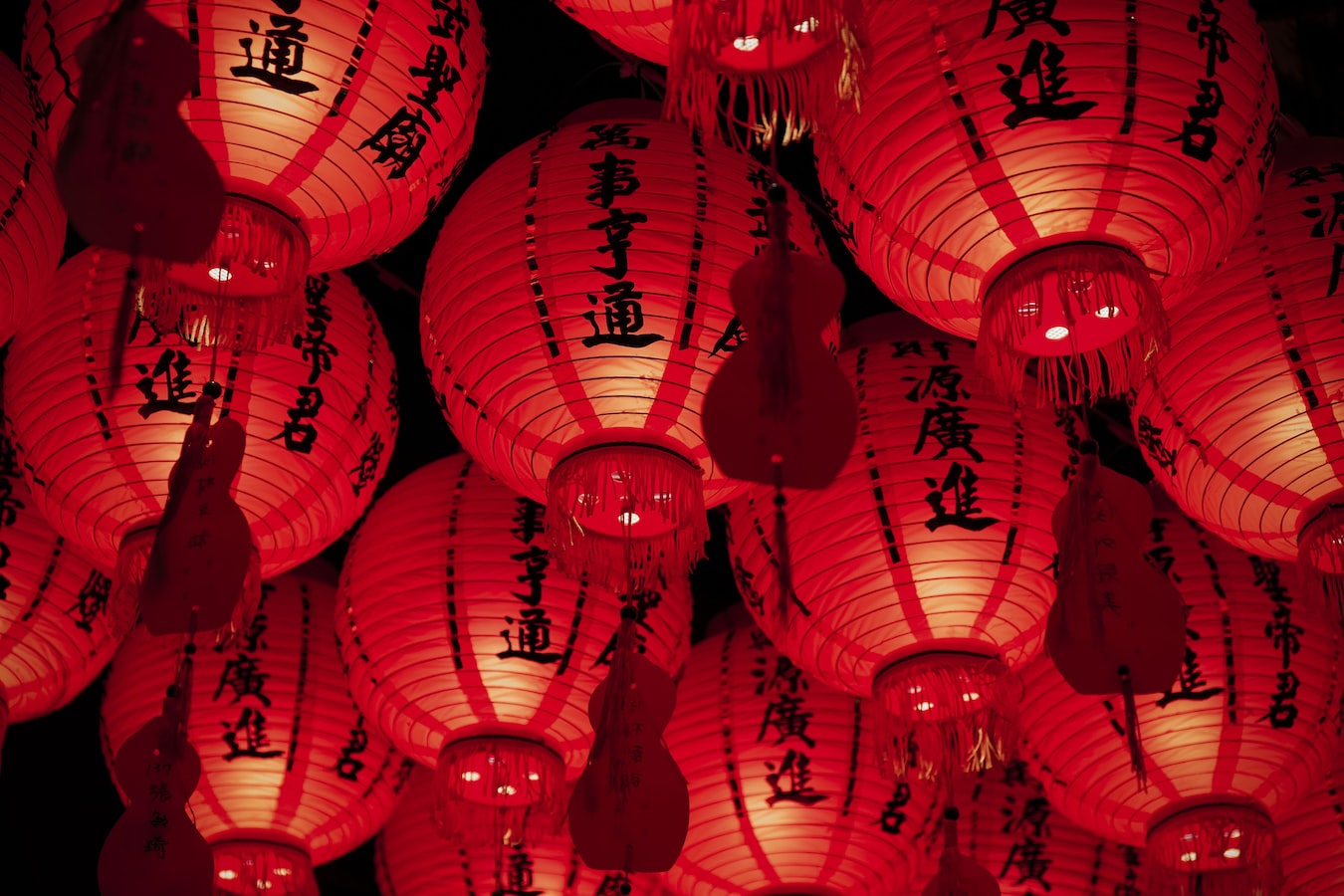 4. Not widely used in territories around the world

China is currently the world's most popular language per capita. With nearly 2 billion Chinese speakers, this number is more than the next eight popular languages ​​combined. However, while Spanish prevails in 23 countries, French is the main language in 39 countries, even Portuguese is used by 10 countries as the primary or second language. Only 4 countries speak Chinese. These countries are geographically centered around China.

Therefore, if your goal is to use Chinese in a wide range, consider learning another language, or even Indian, to use it in 12 African countries.

Chinese characters often appear in traditional paintings and works of art, because its versatility is easy to blend into art forms. Of course, calligraphy, an art of writing letters with brush and ink. Instead of using pictures of landscapes or heroes, people hang antiquated sentences beautifully presented for decoration. The luxurious beauty emanating from the form of Chinese characters is completely different from the languages ​​using the alphabet.

Chinese characters are very beautiful and linked to artworks, but not practical in many situations.

Unfortunately, there are more than 200 Chinese characters to remember. The player is each word that is grouped into groups to arrange. There are only one set of players, with complex players up to 17 strokes. The position of each player is also not fixed, can be found above, below, left, right and around depending on the word.

6. Words are always tied to context

Chinese is the most complex language in the world. Rarely is a word translated into a single meaning into another language, because it all depends on context. Coming from a different culture and listening to native speakers is like attending a friend's party and trying to understand the inner jokes. Except that instead of spending 8 hours a day interacting with each other as an agency, Chinese people have 5,000 years of history to practice this language.

7. Many idioms and complex proverbs

Every language has idioms and proverbs. Chinese is the same, but it is not simple. An idiom, a proverb (called chengyu) usually consists of 4 words and constitutes an allusion. To understand the whole sentence, it is not enough to translate every word, but you also need to know what the words work together to show the story. For example, "Passing through the melon field, do not sit down and repair shoes, stand under the plum garden, you should not fix the hat", "kill the chicken threatening monkey" are the foreign sentences that are hard to grasp, while the Chinese Very popular using this literary style. 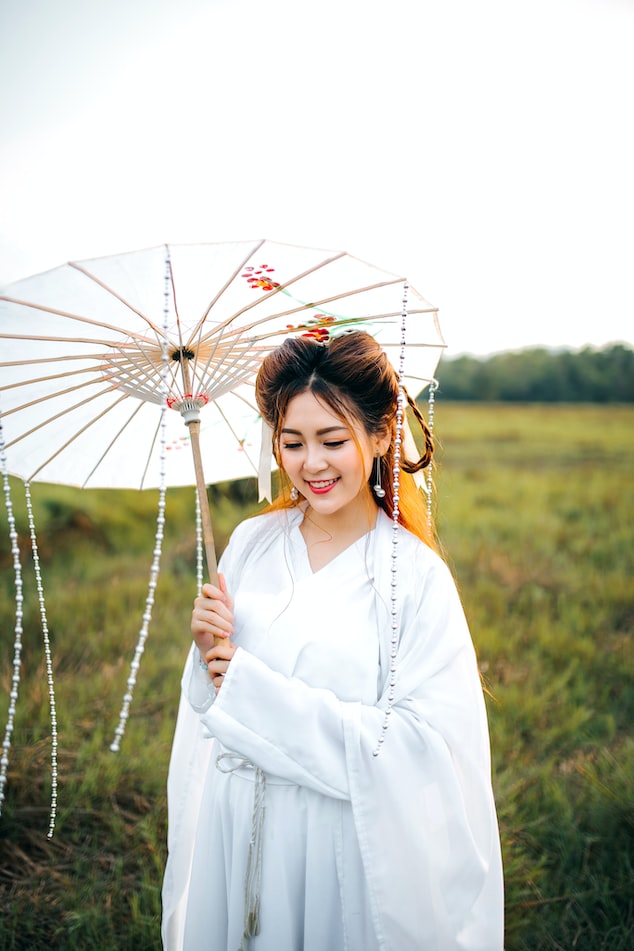 8. Difficult to use the dictionary

One of the biggest challenges of Chinese language learners is the use of dictionaries. Learning to look up in a dictionary takes time equivalent to a semester at school. Moreover, China has many types of dictionaries. Simplified and traditional characters are used in parallel, with advantages and disadvantages, suitable for different purposes and contexts.

9. New English is the negotiating language in the world

English is the negotiating language in the world.

The language of business negotiation in the world is English, and will not change even if something happens to the US dollar. This is especially true in the information age, when there is a constant need for creating new words (such as "selfie" is a "selfie" photograph, "google" is used as a verb meaning search, word development in English is easier than Chinese. China has an admirable history, but this existence does not reflect its adaptability and utility, not only in the business sector but also in the fields of science, culture, and communication.

First time in Singapore? What to expect, what to avoid.

What should you do after a night without sleep ?

Where else to explore in the UK apart from its great London ?

Successful applications to UK universities: you really can if you already have these small things

How to make a good coffee for your powerful day.

How to remember things easily without even trying

8 types of fruit that can improve your sleep.

Top 20 websites to learn to code.

27 plug-ins for WordPress you should know.

Top libraries and frameworks for NodeJS

What is Network Security ?

Top libraries and frameworks for...

Cristiano Ronaldo is back at Port...

Predictions on the quarter-final...

Today's referee may not be Juvent...